COVID-19 Notice: The Nass Valley area is open only for self-guided driving tours at this time. For more information, please visit: http://www.nisgaanation.ca/covid-19

A trip to the Nisga’a Territory, north of Terrace along Highway 113 is like driving into another universe. The highway runs through the Nisga’a Memorial Lave Bed Provincial Park, the site a volcanic eruption that killed almost 2,000 Nisga’a about 250 years ago. Over a distance of 23 km, varying shades of green moss covers the black, molten lava rocks, make for an incredible contrast with the surrounding snow-peaked Nass Mountain Ranges.

The Nisga’a Lands are home to the Nisga’a Nation and its people, the first Indigenous people in British Columbia to sign a modern day treaty and self-govern. Visit the Nisga’a Visitor Centre to learn more. And pick up an auto tour map to help explore the area and its four communities.

Gitlaxt’aamiks, known as the capital of the Nisga’a Nation, is the largest community in the Nass Valley. Established in 1974, Gitlaxt’aamiks means ‘people of the ponds’ in the Nisga’a Language. Stop at the Community Centre here to view four pts’aans (totem poles) representing the four Nisga’a clans – Raven, Killer Whale, Eagle, and Wolf.

Gitwinksihlkw, ‘the Place of the Lizards, is on the Nass River. Lizards were said to have lived in the area before the volcanic eruption. At the end of town, stroll across the foot-suspension bridge above the Nass River. A bridge has been in this location for 400 years and was once the only access point to the village.

Laxgats’ap is the home of the Nisga’a Museum, a stunning building designed with traditional Nisga’a longhouses, feast dishes, and canoes in mind. In addition to temporary exhibits, the almost 1,000-square-metre museum showcases Anhooya’ahl Ga’angigatgum’ (the Ancestors’ Collection), which inludes over 300 cultural pieces, many of which were only returned to the Nisga’a people recently from museums around the world.

Once the site of several villages, the community name of Laxgalts’ap translates into ‘Village on Village’. This area is also the spawning grounds of all five species of wild Pacific Samon and oolichan. 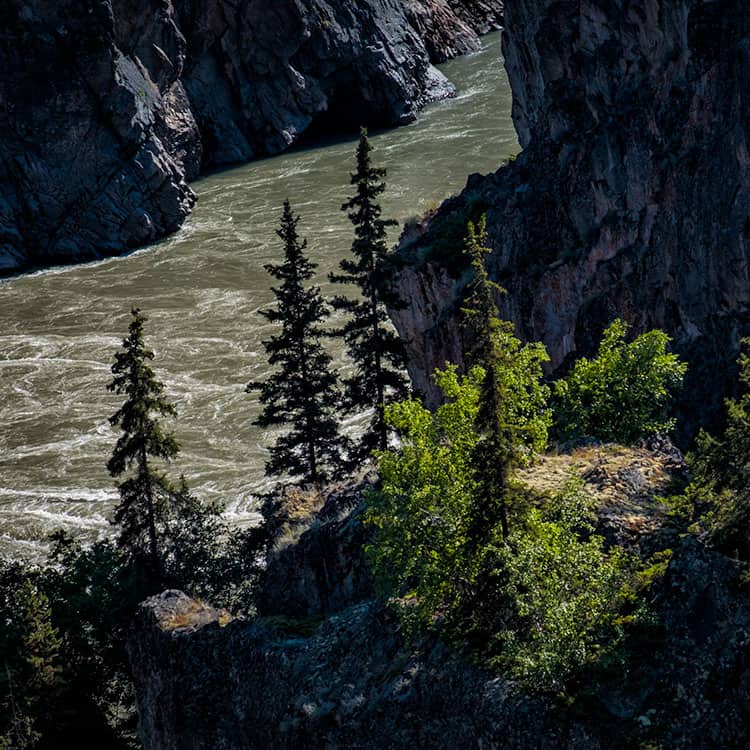 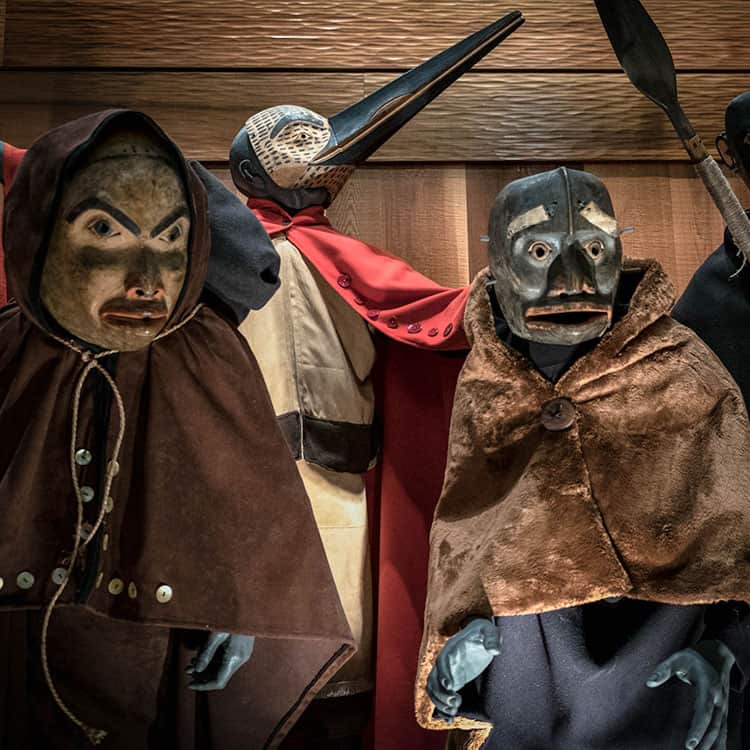 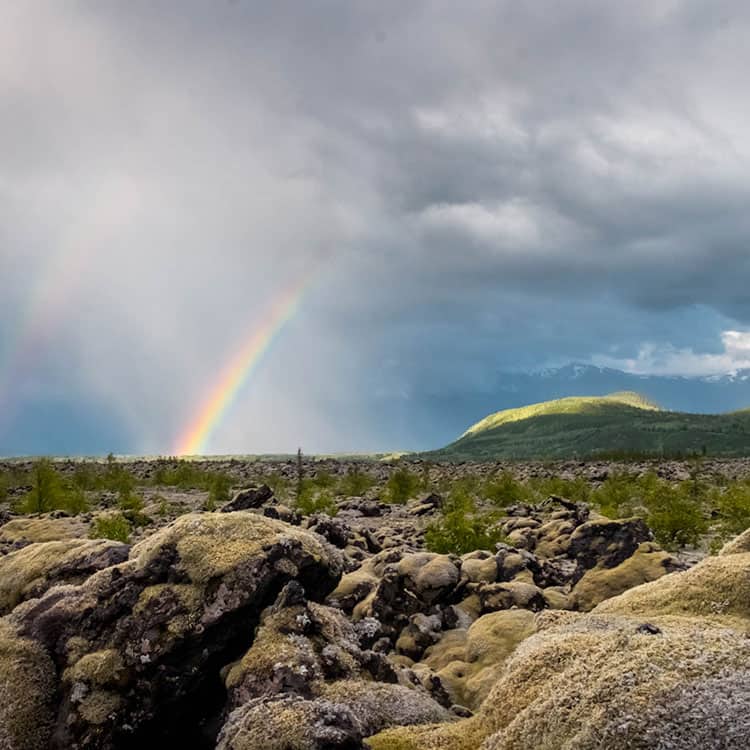 The community farthest north in the Nass Valleuy is Gingolx, a fishing village on the Pacific Ocean. Gingolx means ‘place of skulls’, referring to a time when the Nisga’a had to fiercely protect their land and resources from invaders. Head to the community dock to catch Dungeness crab. Or sit on the seawall and take in the salty air and soaring eagles.

February is a special month for the Nisga’a and an especially interesting time to visit. Everyone is welcome to join in the the Nisga’a celebration of Hobiyee, their New Years, at this time. February is also when the oolichan run. The Nisga’a people build camps and spend weeks on the 380-km long Nass River, catching and processing this culturally significant fish and food source.

Winter or summer, the newly developed Hlgu Isgwit Hot Springs are worth a visit. A short walk from Highway 113, along a winding boardwalk leads to two cedar tubs and change rooms in the middle of the forest. Come prepared with a towel and drinking water.

Other things to see and do include hiking to the Tseax cone, the source of the Nass Valley Volcanic Eruption. Call the Nisga’a Lisims Government Building for tour information.